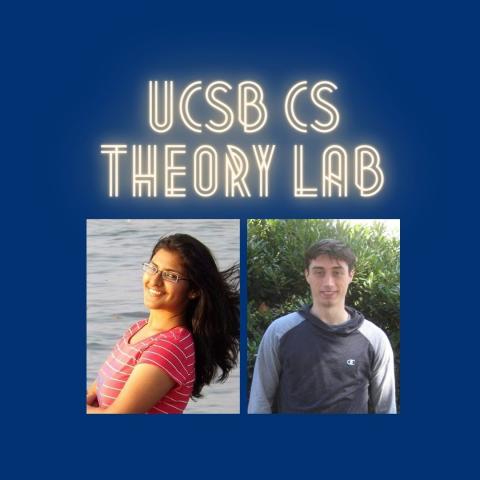 FOCS was founded in 1960 as the Symposium on Switching Circuit Theory and Logical Design. The 1960 conference did not have a separate published proceedings but most of the papers were published in the second half of the proceedings of the 1961 conference. For the 7th instantiation of the conference in 1966, the name was changed to the Symposium on Switching and Automata Theory (SWAT). The greatly increased breadth of the conference led to a name change to its present one in 1975. At that time Alvy Ray Smith produced the distinctive cover art that was a notable feature of FOCS proceedings until FOCS ended the production of printed proceedings in 2010. The sty

FOCS 2020 is sponsored by the IEEE Computer Society Technical Committee on Mathematical Foundations of Computing.

You can find more about FOCS2020 accepted papers here.