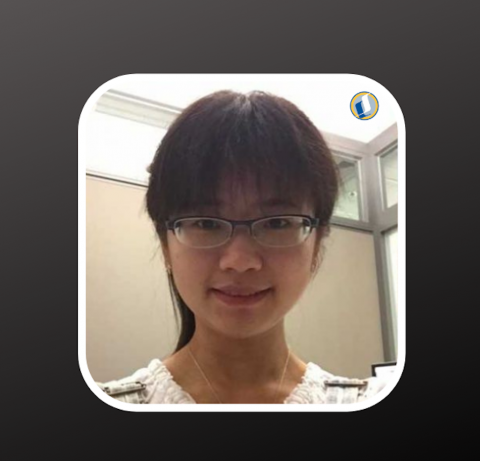 The key to the incredible speed of a quantum computer lies in its ability to fabricate and manipulate quantum bits, called qubits, which are typically artificial particles such as ions, superconducting oscillators, or protons. Quantum properties allow qubits to form entanglement, a phenomenon that provides far more processing power than the binary bits that drive today’s classical computers. Specially designed quantum algorithms, which are lists of operations — analogous to a cooking recipe — that tell a computer to do something can further speed up calculations to accelerate scientific advances.

Unfortunately, quantum machines have a significant drawback, which is that they are more error-prone than classical computers. Qubits are extremely fragile and difficult to control, and the slightest environmental disturbance, referred to as “noise,” such as a vibration or change in temperature, results in persistent and relatively high error rates when executing an algorithm. As a result, today’s quantum computing devices and those of the foreseeable future are referred to as Noisy Intermediate Scale Quantum (NISQ) computers, because the noise inherent in the systems frequently produces incorrect results.

Yufei Ding, an assistant professor in UC Santa Barbara’s Computer Science Department, has developed a plan to improve the efficiency and accuracy of quantum applications in the next generation of quantum devices. Her proposed project, entitled “A Top-Down Compilation Infrastructure for Optimization and Debugging in the Noisy Intermediate-Scale Quantum (NISQ) Era,” has garnered a prestigious Early CAREER Award from the National Science Foundation, which comes with $500,000 over five years to support her research.

“I am so excited to have the opportunity to deepen and widen my research on quantum computing with the NSF Early CAREER Award support,” said Ding, who joined UCSB in November 2017 after completing her PhD at North Carolina State. “My interest and passion in quantum computing date back to the first quantum mechanics course I had as a physics undergraduate. Its fundamental beauty and how it reveals the operating mechanism behind the physics world around us just intrigue me. It is my deep belief that quantum computing will revolutionize the way we solve problems and being a part of that revolution is a dream coming true.”

“We are extremely proud of Professor Yufei Ding for this tremendous recognition,” said Rod Alferness, dean of UCSB’s College of Engineering. “Professor Ding is a shining example of the high-quality junior faculty we have in the College of Engineering. Her work to address the existing challenges in programming and optimization will expand the frontiers of quantum research and impact future quantum computing applications.”

To view the full article, see "A Quantum Leap"

Congratulations to Yufei Ding for receiving the NSF Early CAREER Award! Assistant Professor Ding has developed a plan to improve the efficiency and accuracy of quantum applications in the next generation of quantum devices. The NSF award was granted to her in support of her research which seeks to design state-of-the-art architecture to improve the stability of quantum computing by focusing on compilation and optimization.

The Department of Computer Science is so proud of Professor Yufei Ding and can’t wait to see what she accomplishes.