In Memory of Professor Alan Konheim 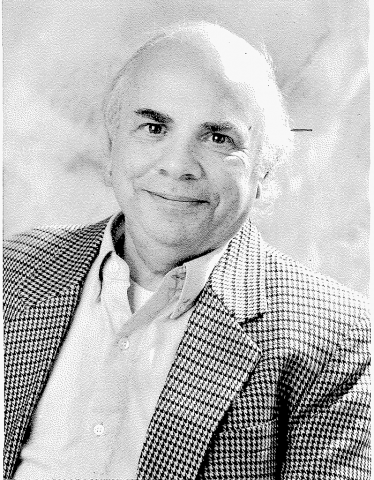 Prior to joining our department as a professor in 1982, Professor Konheim worked with the mathematics department at the IBM Thomas J. Watson Research Center. In this role, Professor Konheim directed and participated in the development and analysis of the FIPS 46-3 Data Encryption Standard (DES). He wrote one of the first books in cybersecurity entitled "Cryptography: A Primer."

While at UCSB, Professor Konheim gave courses in Discrete Mathematics, Computer Networks and Cryptography. Professor Teo Gonzalez, a colleague, and friend of Professor Konheim noted, “Since joining our department [Alan] started teaching Cryptography as an undergraduate elective. We were the first, or one of the first departments, offering such a course which is now a popular course everywhere it is offered.”

Professor Gonzalez went on to say, “I can talk about Alan for hours, but the main thing I remember is that he was a very loyal friend that stood by my side, as well as the side of others, during our most difficult moments.”

Other members of our faculty have shared their wonderful memories with Professor Konheim and his wife, Carol, many of the stories centering around Professor Konheim’s cooking or receiving early career mentorship from him.

Professor El Abbadi reflected, “Alan and Carol welcomed us to their home when we first arrived in Santa Barbara. Amazing talent, both as a researcher and as a cook.”

Both Professors Yang and Bultan mentioned the positive and comforting mentorship presence Professor Konheim exuded during their time as junior faculty in the Department.

Professor Cappello had nothing but praise for Professor Konheim: “He was a highly talented and learned mathematician and a natural leader. He had a passion for interpersonal relationships and was a person of extraordinary personal integrity.”

We extend our condolences to Professor Konheim’s family during this difficult time.