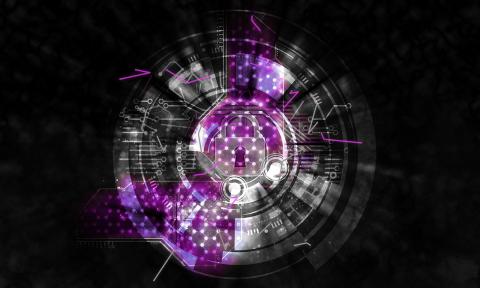 UC Santa Barbara Computer Science ArchLab graduate students Deeksha Dangwal, Weilong Cui, and Joseph McMahan, working with Professor Tim Sherwood, were chosen for the prestigious IEEE Micro “Top Pick” award for 2020. Their work on “Trace Wringing for Program Trace Privacy” was one of 12 papers chosen from across the top computer architecture conferences for 2019. Papers are selected by a combination of industry experts and faculty for innovativeness and the potential for long term impact. Their work explores questions of privacy that come up when attempting to gather data (called program traces) commonly used in optimizing computer systems. They introduce a new idea, trace wringing, that seeks to preserve anonymity and maintain the privacy of user data potentially caught in those traces.

There is a growing interest in privacy research and engineering across computer science. The conflict between the need to share information (to provide more optimal performance) and hide information (for privacy) is becoming increasingly fundamental in the computer system fields as well. Even the simplest program traces, such as memory access traces, have the potential to leak critical information about the system, such as cryptographic keys. Trace wringing tries to capture the underlying "structure" in the program behavior without releasing sensitive information about the actual addresses accessed. To explore the tradeoff exposed by this problem, their trace wringing leverages memory trace synthesis techniques and builds on ideas from computer vision and signal processing. The paper will appear in the May-June 2020 award edition of IEEE Micro.