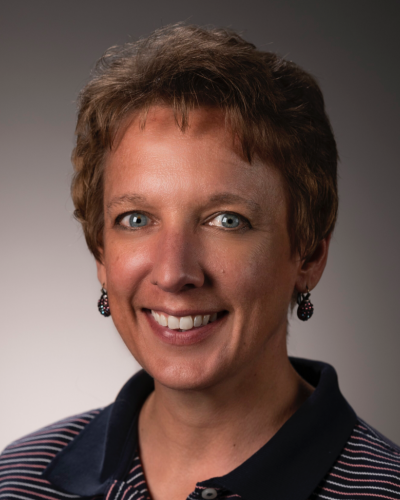 Chandra Krintz is a Professor & Vice Chair of Computer Science at the University of California, Santa Barbara (UCSB) and co-founder and Chief Scientist of AppScale Systems, Inc. She joined the UCSB faculty in 2001 after receiving her M.S. and Ph.D. degrees in Computer Science from the University of California, San Diego (UCSD). Chandra has led a number of different research projects that have advanced the state-of-the-art in programming and distributed systems in ways that improve performance and energy consumption, and that ease development and deployment of software. Recently, her work has focused on the intersection of IoT, cloud computing, and data analytics with applications in farming, ranching, and ecology (cf SmartFarm and WTB). Chandra has advised over 60 undergraduate and graduate students, has published numerous research articles regarding the implementation of programming languages in venues that include ASPLOS, IEEE IoTDI, HotCloud, IEEE Cloud, PLDI, TPDS, IEEE IC2E, and others, participates in efforts to broaden participation in computing, and is the progenitor of the AppScale project. Chandra's efforts have been recognized with a NSF CAREER award, the CRA-W Anita Borg Early Career Award (BECA), the UCSB Academic Senate Distinguished Teaching Award, and as the 2015 UCSB Sustainability Champion.

My research interests include programming support and adaptive optimization for cloud computing applications and systems, and the intersection of IoT, data analytics and machine learning, and cloud. Recently, my focus has been on using these technologies to faciliate sustainability science and engineering for the domains of agriculture (SmartFarm) and ecology (WTB). My other interests include projects that mentor, support, and encourage young people from underrepresented groups (especially women!) to consider and pursue computer science