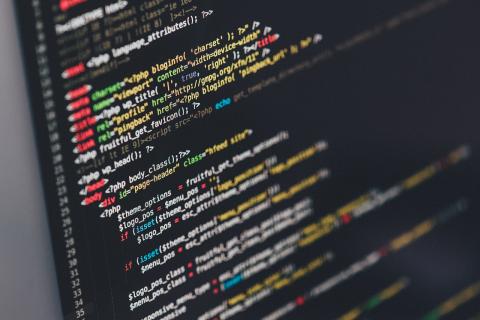 As all aspects of human society increasingly rely on software systems, there is an urgent need for scalable techniques and tools that can detect and eliminate software bugs and vulnerabilities effectively. Due to the limited scalability of automated techniques, in practice, identification and removal of software errors remain a predominantly manual task that requires tremendous amounts of effort by software developers.

Professor Bultan and his collaborators make the following observation: Automated techniques excel at a repetitive search at a scale that is hard for humans, whereas humans excel at contextual and semantic reasoning, which are hard for computers. In this project, they will be combining the strengths of humans and computers in a HUman-Guided Software testing and analysis (HUGS) framework for error detection and repair. By combining the strengths of human ingenuity and automated tools they hope to achieve bug and vulnerability detection and repair at scale while keeping the human intervention at a minimum. Their goal is to develop techniques that will be transitional to scalable software testing products by industry and government, leading to better software dependability in all application domains, including critical national infrastructures.

Join us in our applause to Prof. Bultan and collaborators on this amazing feat!