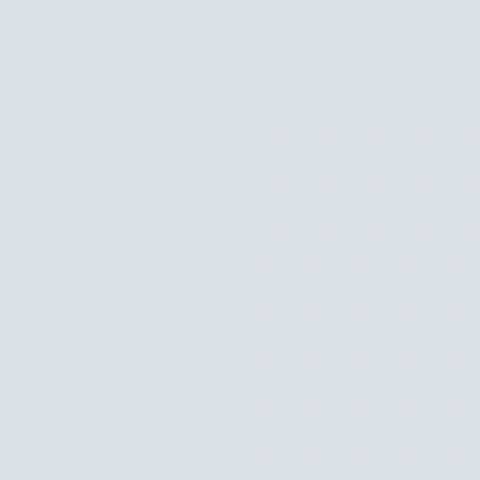 The Department of Computer Science received the Departmental Graduate
Mentorship Award for the 2006-2007 academic year. This award is given by
the UCSB Graduate Council and Graduate Division and the decision is based
on data provided by the Department, results of the Doctoral Exit Survey
and statistics on median time to degree, graduation rates and number of
degrees conferred.

The following is an excerpt from the award citation for the Departmental
Graduate Mentorship Award for Computer Science:

“Department of Computer Science was cited for its exemplary efforts to
recruit and retain top candidates, distribute funding resources
effectively, and to create an environment conducive to student success.
Particularly noted was the department’s effort to increase diversity. The
hosting of regular research presentations, access and interaction with
faculty, close advising and monitoring of student progress, and social
activities all lend to an open and collegial community. Also noted was the
success of the First Annual Graduate Student Research Conference. The
department has developed significant initiatives in the area of career
development which have contributed to students finding employment in top
industry and academic institutions.”