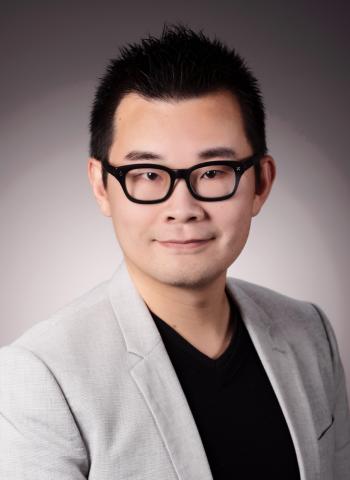 February 1, 2019
An Algorithm That Can Spot When People Lie to the Police   The tool has already helped detect fake reports leading to the detention of several suspects across Spain

When Miguel Camacho Collados worked as a police inspector in Granada several years ago, he became frustrated at how often his team had to deal with robbery complaints that turned out to be fake. “Many colleagues were wasting a lot of time investigating cases that had never occurred,” says Camacho Collados, now at Spain's Ministry of Interior in Madrid. “It was a problem.”

People fake robberies for various reasons. Some simply want to avoid telling family or friends they lost something valuable—but others do it to cash in on insurance claims, Camacho Collados says. Until recently, the only strategy for catching them was asking seasoned police officers to review suspicious reports, but this approach was not always effective. So Camacho Collados, who is also a trained mathematician, and other scientists designed an algorithm-based system that picks out false reports by scrutinizing the wording of statements.

The team trained VeriPol on a total of 1,122 robbery reports the national police had closed—meaning either the thief had been convicted or the complainant had confessed to fabricating the crime. It then tested how accurately the algorithm classified a sample of 659 reports as true or false, compared with two human experts. VeriPol outperformed the cops by 15 and 20 percent, respectively. The results, published in June 2018 in Knowledge-Based Systems, have also helped researchers understand how people lie to the police. Fabricated reports, for example, tend to describe a specific modus operandi (the attacker usually wears a helmet or attacks from behind). They also use shorter sentences and lack information about the actual incident.

VeriPol is already being successfully deployed across Spain. A June 2017 pilot test in the cities of Murcia and Málaga helped to detect 25 and 39 false robberies in just one week—compared with only three and 12, respectively, for that month in the previous decade.

William Wang, a computer scientist at the University of California, Santa Barbara, who was not involved in the research, thinks VeriPol's success could be replicated in other countries—particularly where police departments are short-staffed. Camacho Collados hopes VeriPol will also be used to spot other often-staged crimes, such as home burglary or car theft. For now, he says, the message is clear: “People are going to think more than once before filing a fake report.”

This article was originally published with the title "Lie-Detector AI" in Scientific American 320, 2, 15 (February 2019)