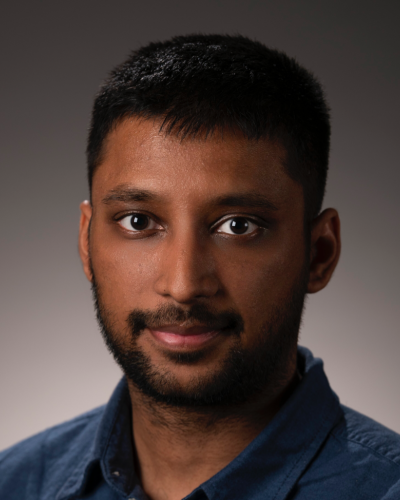 Arpit Gupta is an Assistant Professor for the Computer Science Department at the University of California, Santa Barbara (UCSB). Previously, he worked as a postdoctoral researcher in the Systems Security and Privacy research group at Microsoft Research, Redmond. Arpit received his PhD in Computer Science from UT Austin and his BTech in Computer Science and Engineering from IIT Delhi.

My research interests are in the area of computer systems, in particular, in building systems that provide strong security and privacy properties to users. An example system that I built hides the knowledge of a person's media diet from a Netflix-like media delivery service. Another example system that I built hides user emails from the email service provider while allowing the provider to run important functions (such as spam filtering) over email. A common theme in my research is to take theoretical constructs from the literature (for example, cryptographic protocols) and carefully refine and apply them to provide the desired security and privacy properties. I also strive for practicality, so the systems I build are backed by solid implementations and evaluations. For instance, the prototype of my media server served a video library of a few tens of terabytes and ran over a hundred machines on Amazon EC2.