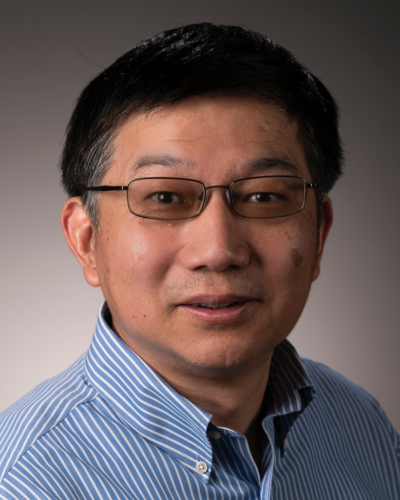 Professor Tao Yang joined the Department of Computer Science at UCSB in 1993. His research has been in the areas of parallel and distributed systems, web search/mining, and high performance computing with over 100 refereed papers and patents.

Dr. Yang served as Chief Scientist for Ask.com (formally Ask Jeeves) from 2001 to early 2010, and also Senior Vice President of Ask.com as the head of its search engineering division in various periods. He was the founding Chief Scientist and Vice President of Research and Development from 2000 to 2001 for Teoma.com.  He has led teams of scientists and engineers for the design and implementation of a top-rated search engine and vertical products that power Ask.com, Ask Kids, and other Ask network sites with over 100 million users. He has visited Microsoft Bing for search technology R&D in 2010-2011 and advised Panguso.com on search technology in 2012-2013.

His recent research is in the fields  of web data mining and search, and cloud systems. His past research includes search engines, scalable web services and middleware, scheduling and runtime support for parallel irregular computation, and parallel sparse matrix algorithms. At Ask.com and Teoma, he has co-developed scalable search algorithms and systems for page indexing, retrieval, ranking, classification, and anti-spamming. He was  directly responsible for scaling Ask.com’s search architectures in handling billions of documents in terms of relevancy, performance, and freshness.