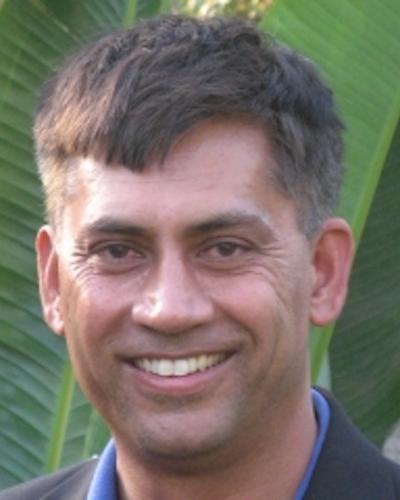 Subhash Suri is a Distinguished Professor and past Department Chair of Computer Science at the University of California, Santa Barbara. Before coming to UCSB, he was an Associate Professor at Washington University in St. Louis (1994-2000), and a research scientist at Bellcore (1987-1994). He is a Fellow of the Association of Computing Machinery (ACM), the American Association for the Advancement of Science (AAAS), and the Institute of Electrical and Electronics Engineering (IEEE).

The use of geometry and graph theory, as conceptual tools and an algorithmic lens, has proved invaluable in a number of scientific and engineering disciplines. At UCSB, Prof. Suri directs the Applied Algorithms Lab and the Center for Geometric Computing, with the mission to develop fundamental geometric and network algorithms of broad applicability. The research produced by his group has spanned a number of areas including Theory of Algorithms, Computational Geometry, Graph Theory, Computational Game Theory, Sensor and ad hoc Networks, Robotics, Social Networks, and Databases