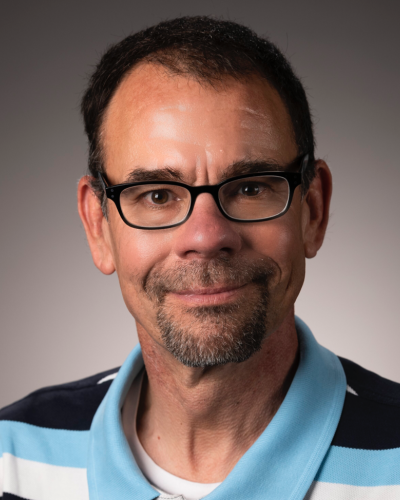 The goal of my research is to explore ways in which the ubiquitous proliferation of high-performance network connectivity can be used to foster new distributed computing capabilities and systems.  My approach focuses on the development of highly adaptive distributed services and applications that can use resources (machines, storage systems, visualization systems, etc.) which are interconnected by a shared and fluctuating network. By adapting to the performance fluctuations caused by contention and unexpected resource failure, distributed services can deliver better client response, and distributed user applications can dynamically optimize their execution ``on-the-fly''.  Such resource-aware services and applications are keystones of cloud computing -- A web services based approach to building seamless, highly-scalable distributed systems.  My work in this burgeoning research area attempts to investigate and define the foundations upon which adaptive system components and applications can be built.