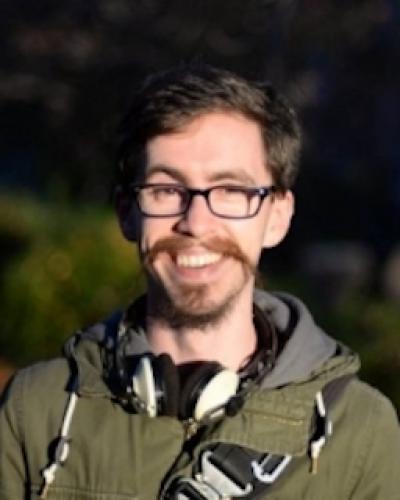 Jonathan Balkind is an Assistant Professor of Computer Science at UCSB. He was previously a PhD Candidate in Computer Science at Princeton University. His research interests lie at the intersection of Computer Architecture, Programming Languages, and Operating Systems. He is the Lead Architect of OpenPiton and its heterogeneous-ISA descendent, BYOC, which are productive research platforms with thousands of downloads from over 70 countries worldwide. In developing Piton (a 25-core OpenPiton ASIC), Jonathan's verification effort helped ensure a functional, Linux-booting chip, a notable accomplishment for a small academic team's first chip. Jonathan was also a developer of FaaSProfiler, a tool for profiling Function-as-a-Service "serverless" applications. His research on FaaS unveiled a series of architectural problems with today's FaaS workloads which will only be effectively addressed through hardware-software co-design. Jonathan was a Class of 2018 Siebel Scholar and recipient of the Gordon Y.S. Wu Fellowship in Engineering. He received his Master's in Science in Computing Science with Honours of the First Class from the University of Glasgow in June 2013. He has completed internships at Samsung Electronics (Suwon, South Korea), Arm Ltd (Cambridge, UK), and Microsoft Research (Cambridge, UK).