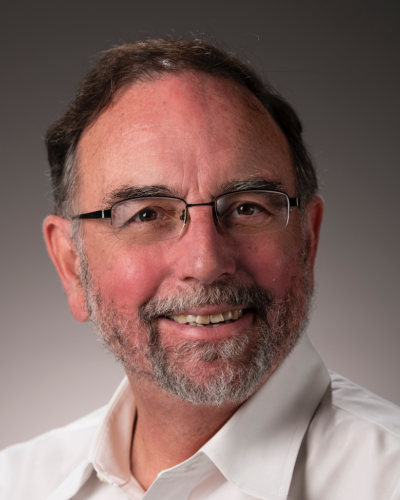 John Gilbert has directed the Combinatorial Scientific Computing Laboratory in the Computer Science Department at UCSB since 2002. He was a researcher and manager at Xerox PARC from 1988 to 2002, and a faculty member at Cornell from 1981 to 1988. Prof. Gilbert has chaired the SIAM Activity Group on Supercomputing and the ACM Special Interest Group on Numerical Mathematics. He has served in a number of advisory and consulting positions for industry and for government laboratories, and on the editorial boards of several journals in computational science and applied mathematics.

Prof. Gilbert’s principal research contributions have been in algorithms and software for combinatorial and numerical problems. He has done fundamental work in sparse matrix techniques; he was a primary architect and developer of Matlab’s sparse matrix capability and of the SuperLU solver library.  Prof. Gilbert’s current research applies linear algebra and sparse matrix methods to emerging discrete problems in the analysis of large graphs and networks using high-performance computation.