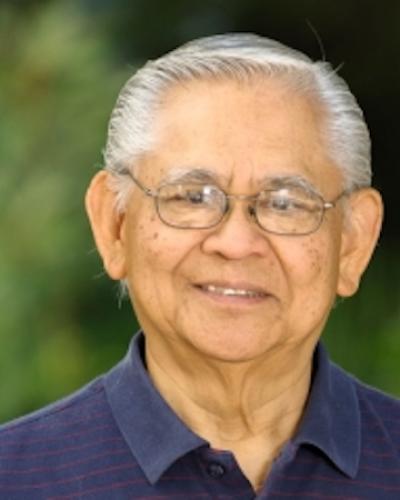 Oscar H. Ibarra is Professor Emeritus and Research Professor in the Department of Computer Science at the University of California-Santa Barbara. He is a Fellow of the American Association for the Advancement of Science, a Fellow of the Institute of Electrical and Electronics Engineers, and a Fellow of the Association for Computing Machinery. He is a past recipient of the John Simon Guggenheim Memorial Foundation Fellowship, the IEEE Computer Society's Harry H. Goode Memorial Award, the European Academy of Science Blaise Pascal Medal in Computer Science, the Japan Society for the Promotion of Science Fellowship, the Nokia Visiting Fellowship in Finland, and the UK Royal Academy of Engineering Distinguished Visiting Fellowship. He is a foreign member of Academia Europaea. He is the Editor-in-Chief of the International Journal of Foundations of Computer Science. In July 2015, during the 40th anniversary of the journal, Theoretical Computer Science, Ibarra was named the most prolific author in its 40-year history.