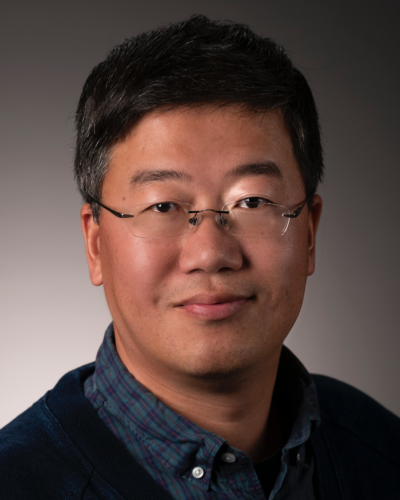 Xifeng Yan is a Professor at the University of California at Santa Barbara. He holds the Venkatesh Narayanamurti Chair of Computer Science. He received his Ph.D. degree in Computer Science from the University of Illinois at Urbana-Champaign in 2006. He was a research staff member at the IBM T. J. Watson Research Center between 2006 and 2008. He has been working on modeling, managing, and mining graphs in information networks, computer systems, social media and bioinformatics. His works were extensively referenced, with over 9,000 citations per Google Scholar and thousands of software downloads. He received NSF CAREER Award, IBM Invention Achievement Award, ACM-SIGMOD Dissertation Runner-Up Award, and IEEE ICDM 10-year Highest Impact Paper Award.