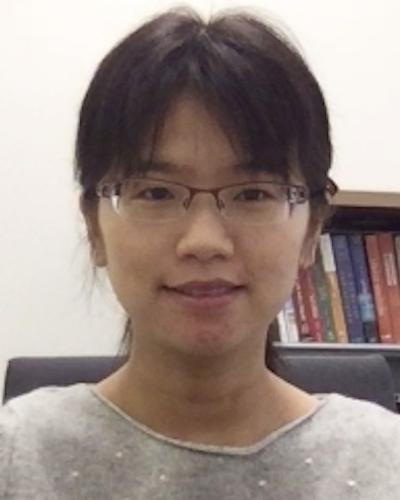 Yufei Ding joined the Department of Computer Science, University of California at Santa Barbara as an Assistant Professor in Nov 2017. She received her Ph.D. in the Computer Science from North Carolina State University, and B.S. and M.S. in Physics from University of Science and Technology of China and The College of William and Mary respectively. In 2012, she started her Ph.D. study in Computer Science. Her research interest resides at the intersection of Compiler Technology and (Big) Data Analytics, with a focus on enabling High-Level Program Optimizations for data analytics and other data-intensive applications. Yufei has been actively publishing in major venues in both computer systems and data analytics areas, such as ASPLOS, PLDI, OOPSLA, VLDB, ICDE, and ICML. She was the receipt of NCSU Computer Science Outstanding Research Award in 2016.

My major interest lies in program optimization, especially from the perspective of input sensitivity, parallelization, and redundant computation elimination. My research involves various important algorithms, which are commonly used in Machine Learning, Deep Learning, and other High-Performance Applications. Moreover, we are interested in enabling automatic adaption of our optimization, through novel designs in programing language, compiler, and runtime system.